Poor VoIP call quality can have serious ramifications for your business. However, it is not necessary to live with the curable causes of poor call quality.  Rather than saying that five times fast, here are the top five problems and solutions for dealing with poor quality VoIP calls.

Usually considered the first checkpoint in troubleshooting for poor quality VoIP calling, it is important to have an Internet connection that can handle the demands of a VoIP system.  You need a minimum of 100 kbps in both directions to prevent packet loss for just one phone call.  Multiple concurrent VoIP calls will demand higher bandwidth and many times your Internet connection is used for more than just your VoIP PBX system.  Fortunately, most ISPs offer business-class Internet connections speeds and can recommend a package for your needs. 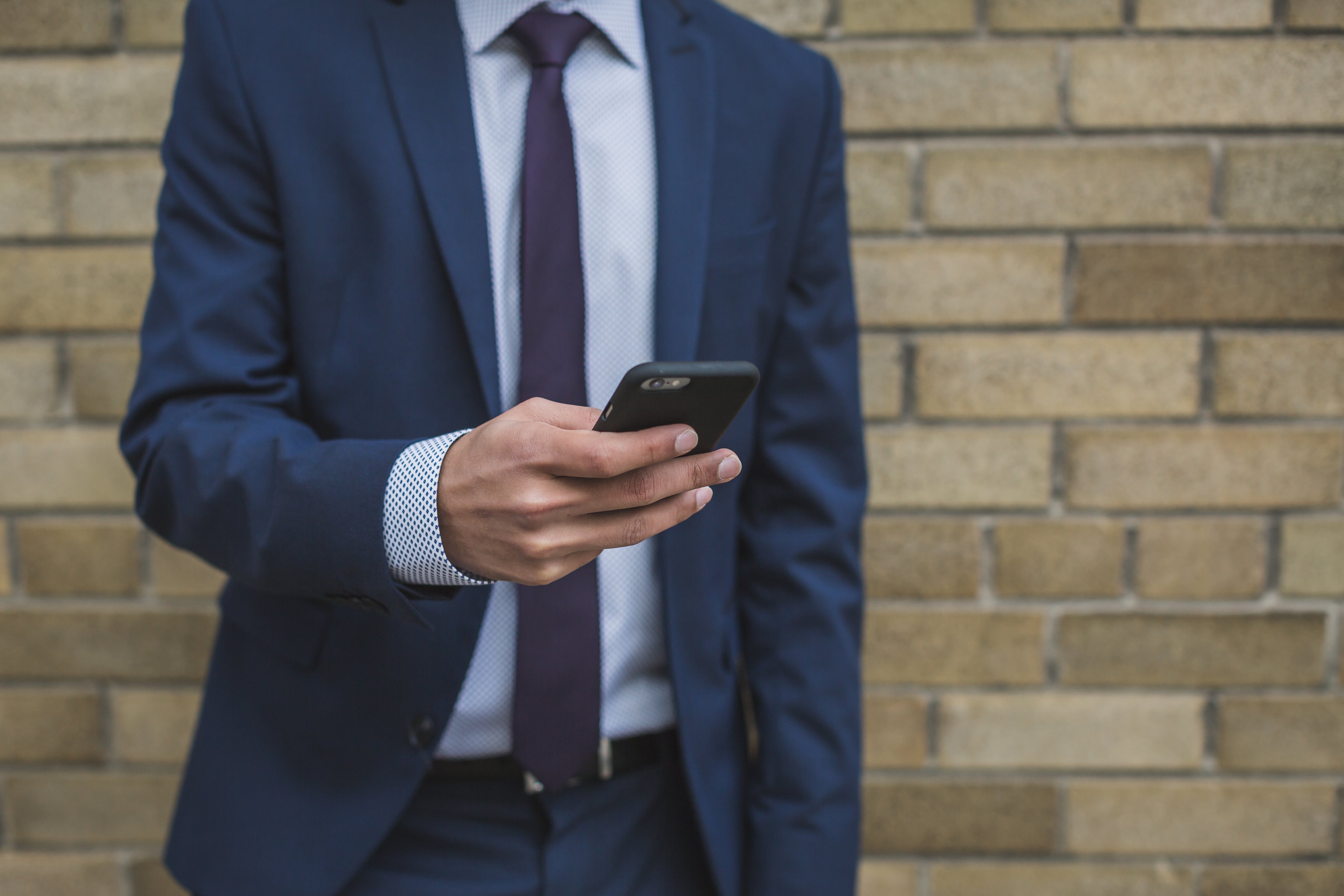 Most small and medium-sized businesses use the same Internet connection for both voice and data.  You may be dealing with an equipment issue if you know you have the adequate bandwidth to handle your voice and data needs but still, suffer from poor quality calls.  You need a router that will prioritize VoIP traffic over data traffic when using the same network connection for all Internet users.

VoIP traffic must remain the top priority to maintain quality calls without packet loss.  Another user on your network downloading a large file may interfere with the VoIP call if a VoIP router is not used.

Though VoIP systems are widely used today over the legacy phone systems, this technology is still a relatively new.  As such, many small and medium-sized business many not have considered the higher quality demands VoIP communication has; especially when voice is routed over the same network as data.

Not only do companies need VoIP routers to help prioritize voice or data packet transfers but the company’s internal network must also be configured for VoIP traffic.  Of all the potential issues affecting quality calls, a network configuration is the least expensive problem to correct and will result in immediate improvement.  If you are unsure of the best configuration, you can always consult with your ISP and or unified communications provider for additional assistance.

Packet delay variation, also known as jitter, can occur when voice traffic, which is broken into packets, arrives at its destination out of order and delayed.  This occurs because of voice traffic, once converted into data packets, can take several different routes from origination to termination.  The resulting sound is scrambled audio.  Jitter is the most common issue affecting the quality of service and can be corrected using a jitter buffer.

Jitter buffers store incoming voice packets and reconstruct them, in order, to reproduce voice quality similar to the legacy network.  There are two types of jitter buffers; a static buffer built into hardware by the manufacturer and a dynamic buffer that is software-based and configured by the network administrator.

Handling delay refers to the processing of voice traffic; the packetization, compression, and switching of speech, and is delayed on the speakers end.  Queuing delay refers to holding packets in a queue due to congestion on the outbound system.

In addition, a Quality of Service program can be a dynamic tool to measure and respond to fluctuations in your network if you choose to be at the forefront of your VoIP system.  However, many companies find increasing value in unified communications providers, who specialize in managing VoIP and other communications systems and will measure quality and self-adjust for you.